Mills Faculty and Rova Perform the music of Lindsay Cooper 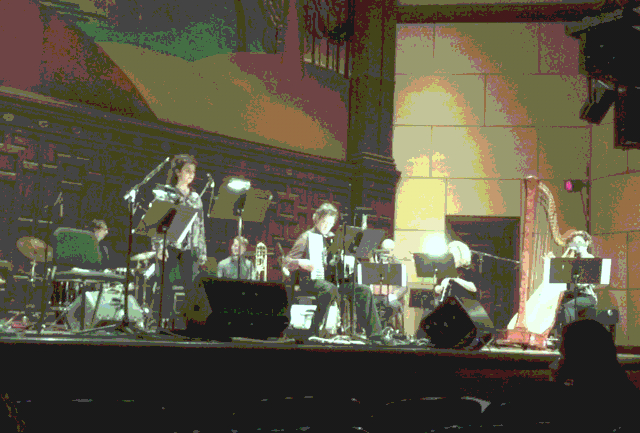 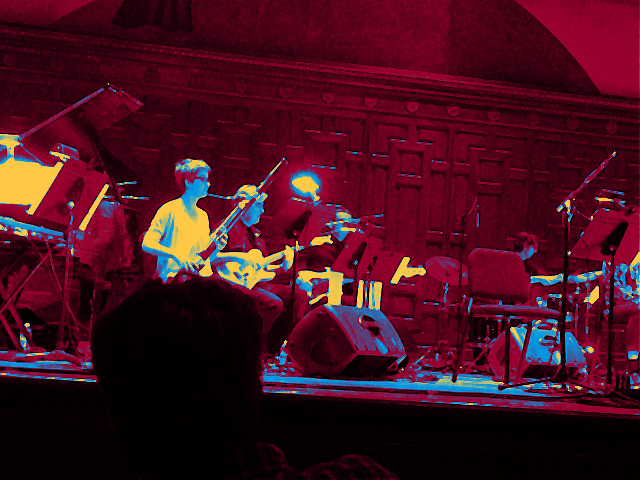 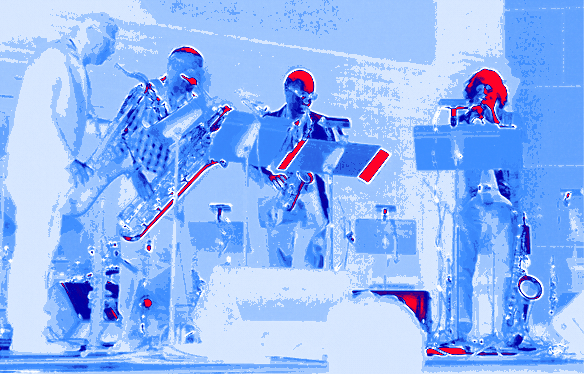 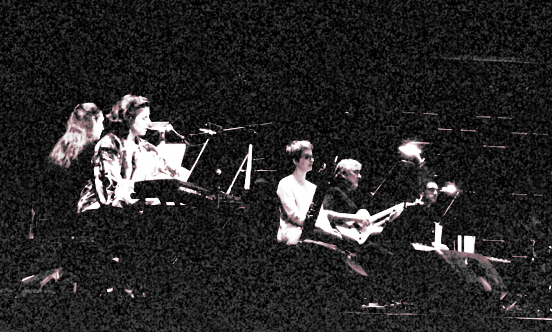 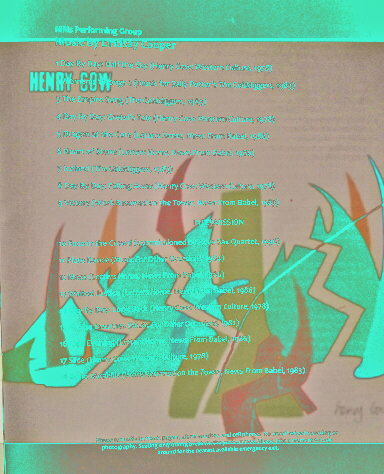 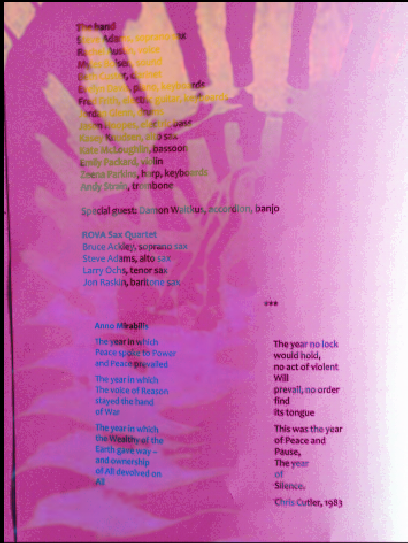 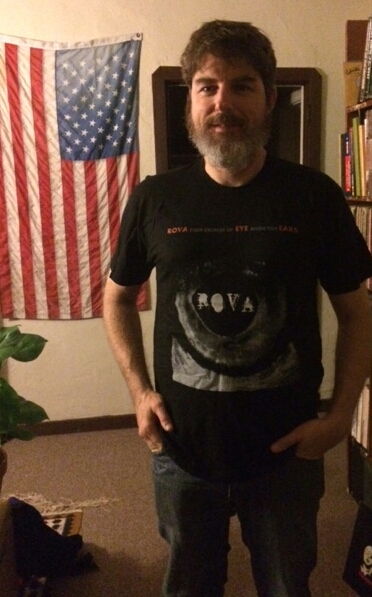