Asheville, NC welcomed Tokyo based Kikagaku Moyo on Saturday 10/20/18 to a sold out crowd. The group is touring North America in support of their 4th full length release Masana Temples on the Dutch label Guru Guru Brain. The group carries the flame that has been carried by the likes of Acid Mothers Temple and the Melting Paraiso U.F.O. Fushitsusha, Ghost, Zeni Geva and Speed, Glue and Shinki. The aforementioned bands are guitar driven and the addition of the Sitar in Kikagaku Moyo harkens back to songs like ‘Ziggy Sitar Dust Mantra‘ by Acid Mother’s Temple from 2003. 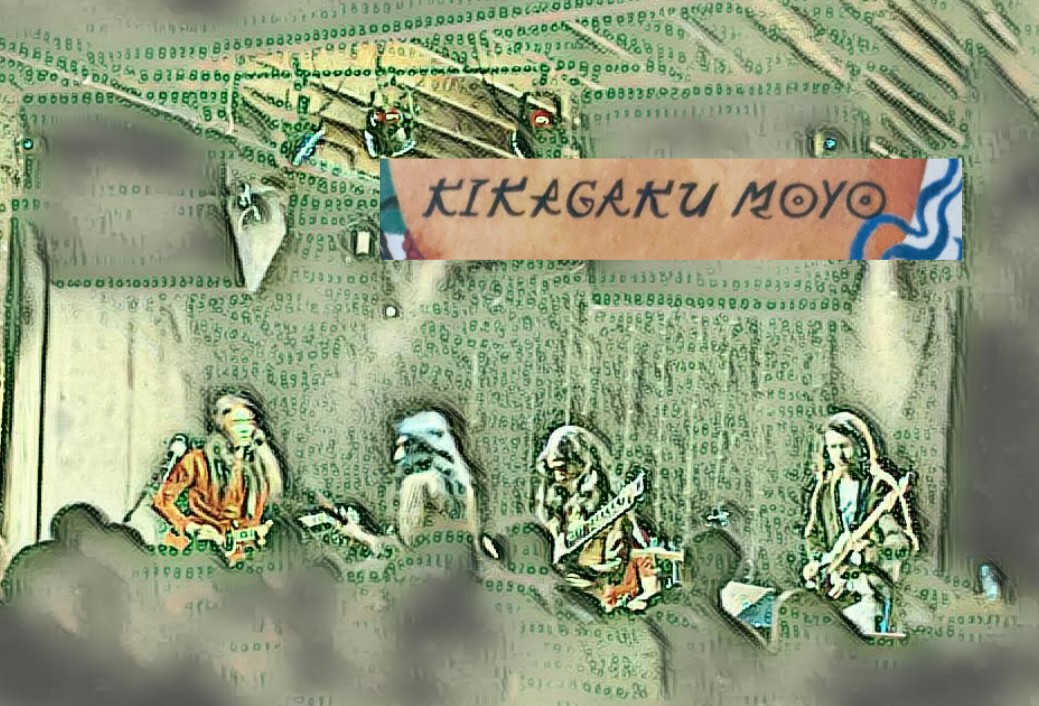 The most recent record, Masana Temples, released this year is a follow up to last year’s brilliant Stone Garden, also released by Guru Guru Brain. The group was formed in 2012 by guitarist Tomouki Katsurada (also known as Zura) and drummer Go Kurosawa. The group also contains sitar player Ryu Kurosawa, guitarist Daoul Popal and bass player Kotsuguy. The group is on their 2nd tour of the US. Don’t miss this opportunity to see an emerging group with something to say. 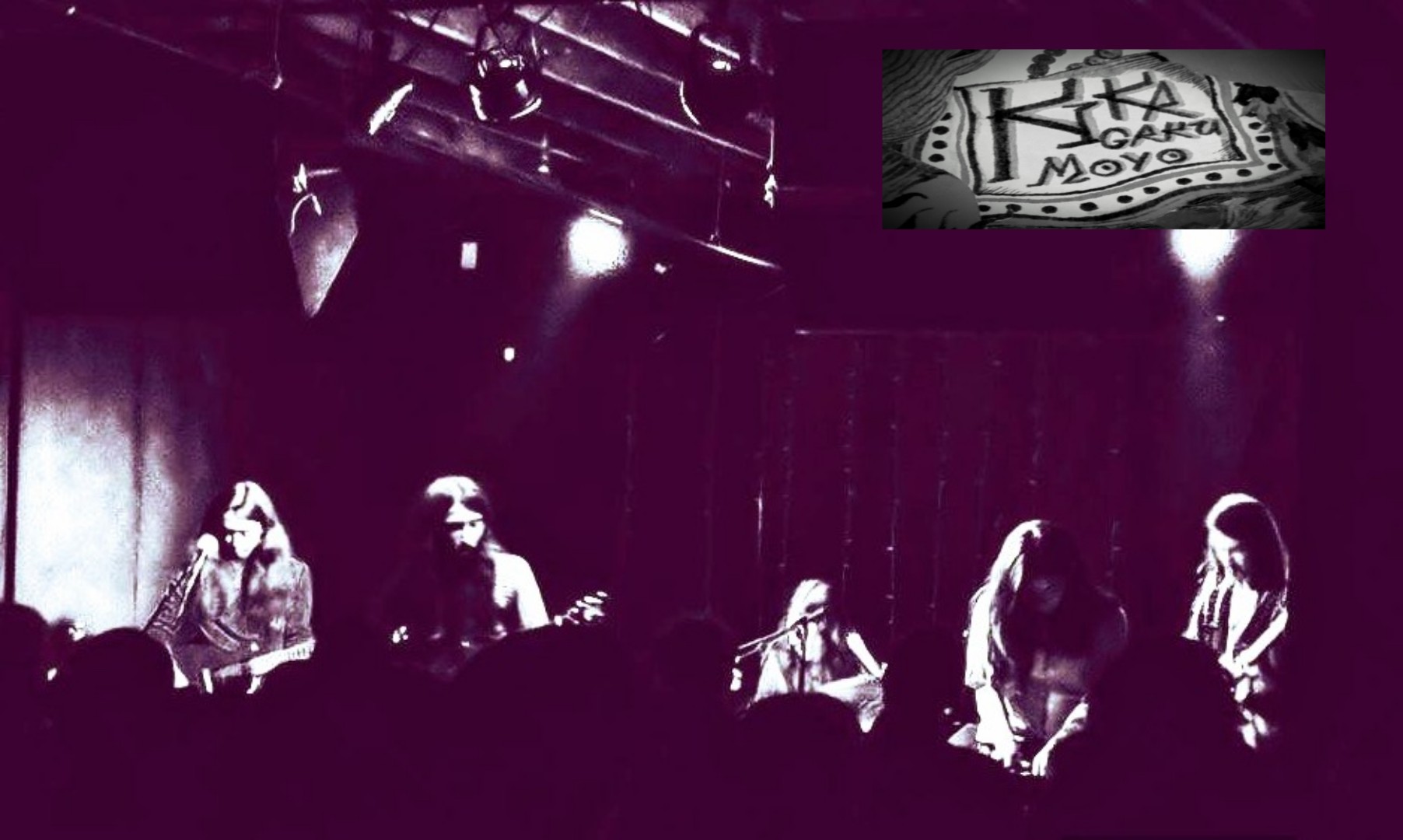 Originally formed in 2012, from a duo that would busk the streets of Tokyo, they added the other members prior to recording their initial self titled release, which featured singer/ theramin player Angie Gotopo. The band members were involved in the creation of Guru Guru Brain records. In addition to the six full length and e.p. recordings the group has released in their 6 years together they also put out a split 7″s with Moon Duo and Kinski with Mokoto Kawabata from the aforementioned Acid Mother’s Temple & Melting Paraiso U.F.O. 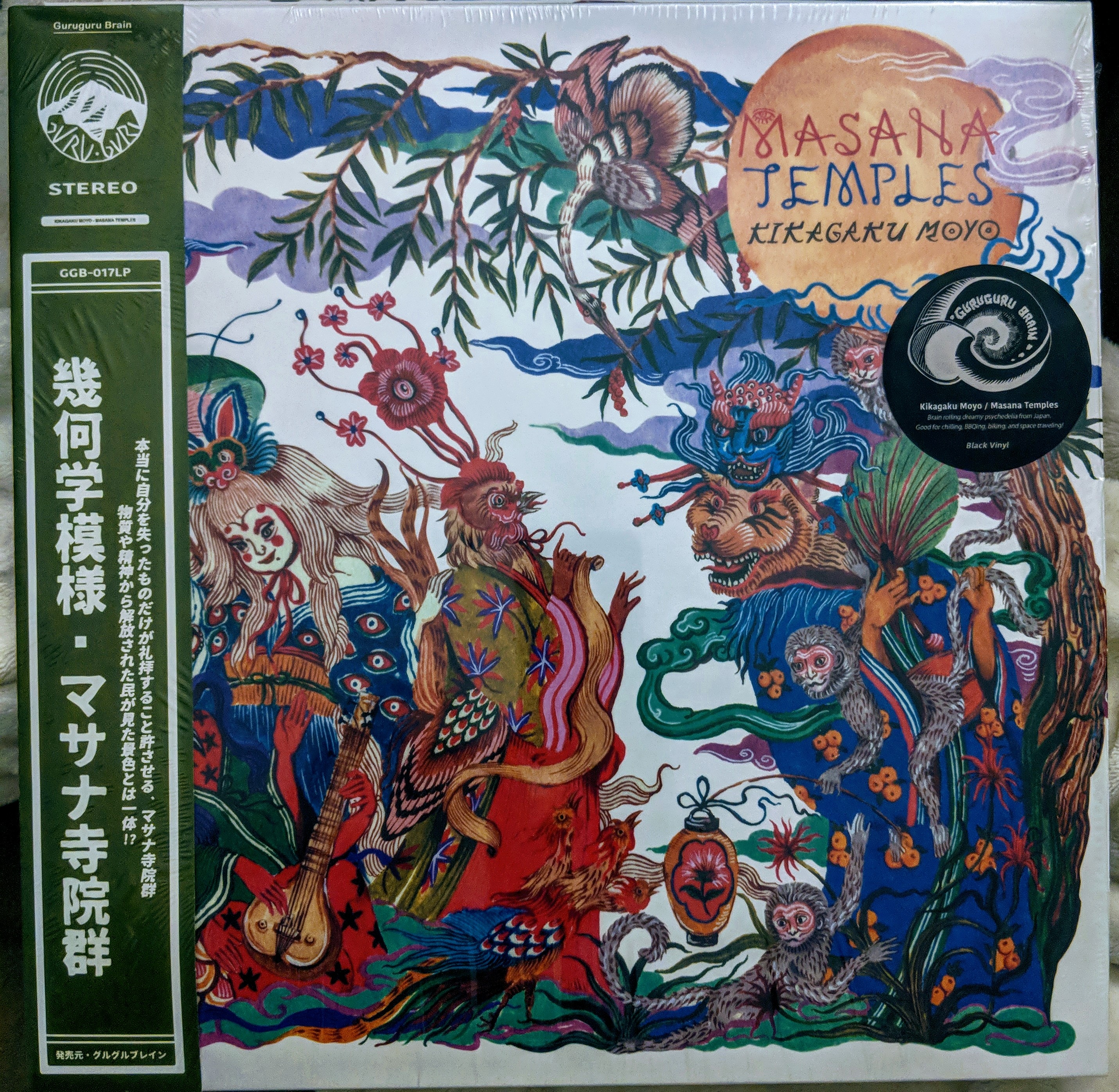