Fresh off of his 2017 Grammy for best contemporary blues album, Fantastic Negrito performed at the popular free concert series ‘Downtown after Five’ on Friday, July 20th. It marked the first time the Oakland based artist had performed in the Old North State since performing at L.E.A.F. in 2017. FN’s lyrics are often political tales of a gritty world where we struggle and are often duped by our consumer society. It’s easy to hear the influence of classic blues artists such as Leadbelly in his songs such as the chant in Lost in a crowd.  In last Friday’s concert FN performed his interpretation of Leadbelly’s Where did you sleep last night? The song was renamed In the Pines and has different lyrics created by the artist. It appears on the award winning ‘Last Days of Oakland’ recording. 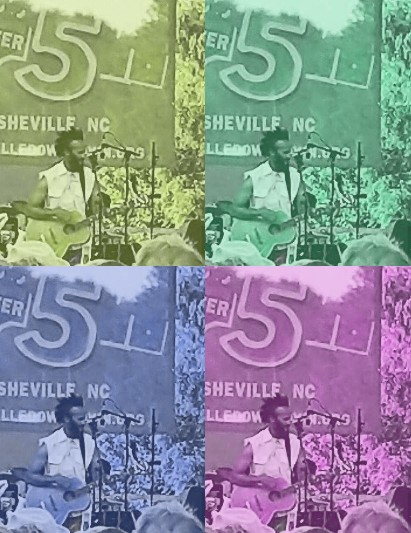 As an artist, Fantastic Negrito has certainly experienced his shares of ups and downs over the years. After disappearing into obscurity for nearly 20 years he won a contest and received the opportunity to perform on the program gaining wider recognition on a national scale. Making the most of the opportunity FN has now relelased his third record in six years and has cemented a new, soulful woke af blues. 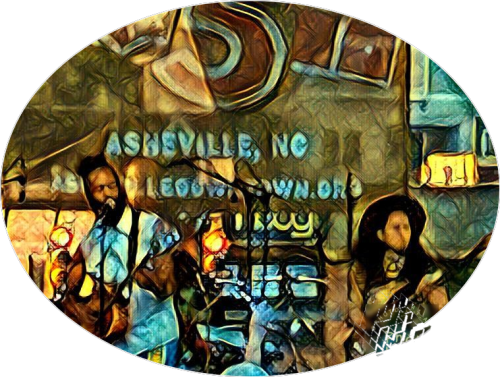 Downtown after 5 occurs every third Friday on Lexington from May- September in Asheville, NC

The newest record, released on June 15th of this year is titled ‘Please don’t be dead’ is a self released album on Blackball Universe. Songs performed from the new release on Friday included Plastic Hamburgers. Bullshit Anthem, Bad Guy Necessity and the Duffler. This is the 30th anniversary of the festival that occurs each third Friday from May through September on Lexington. Asheville’s The Get Right Band were openers.  Upcoming performers include Memphis based Southern Avenue on August 18th and legendary West Coast Hip hop group The Pharcyde on September 21st.  See you there. 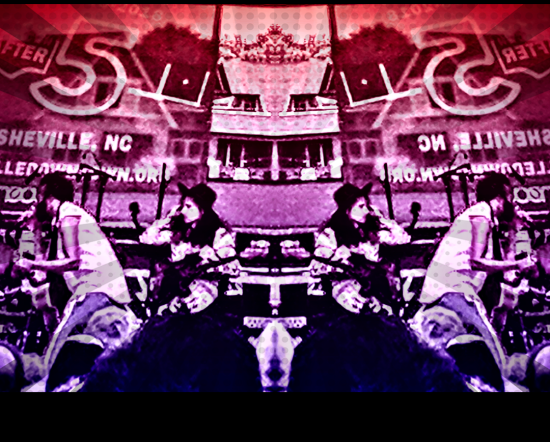