Shannon Shaw and her Clams brought their sound that combines punk and 50’s doo wop to the Grey Eagle nightclub in Asheville last Saturday . Fresh off the heals of a solo release by Ms. Shaw and the group’s wonderful Onion record the group continues to build a cult following and draws large audiences dancing to their driving tempo. Shaw and Cody Blanchard are the main songwriters for the Oakland based quartet. Onion contains songs written for the victims of the Ghost Ship fire in Oakland, Ca. The Ghost Ship was a concert venue and performance space where tragedy struck on December 2nd of 2016, when thirty six artists lost their lives in a warehouse fire. Don’t close your eyes is a beautiful and heartfelt tribute to those lost from the incident in the band’s East Bay home town. 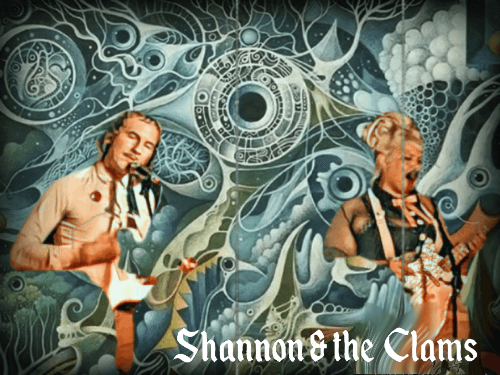 Both Onion and Shaw’s solo effort were released on Dan Auerbach’s Easy Eye Sound record label. The albums were produced by the frontman for the Black Keys as well. The group previously recorded for the Sup Pop subsidiary label Hardly Art and the 1-2-3-4Go! label from the Oakland based record store of the same name. 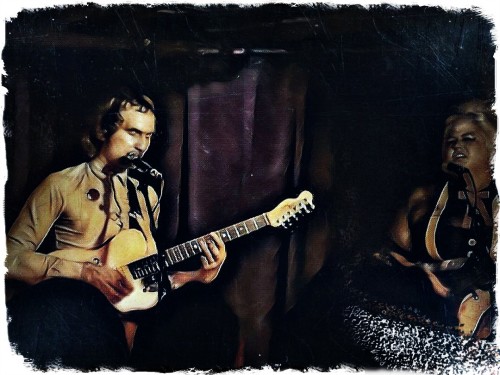 Cody Blanchard and Shannon Shaw of Shannon & the Clams

The quartet also included drummer Nate Mahan and keyboardist Will Sprott. The concert began and closed with songs from the new album The Boy and Did you love me? Also on the set list was the title track to Onion as well as some of their most loved songs including Sleep Talk, Ozma, Rat House and Oh Louie. Shannon and the Clams were great and are a must see for fans of Leslie Gore ala the movie Hairspray. Charlotte based Paint Fumes and Asheville’s The Nude Party opened. 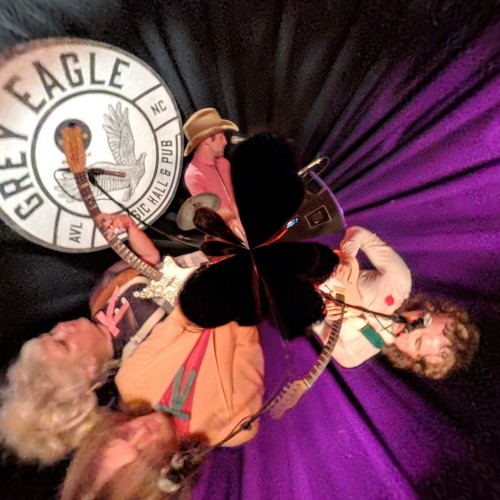 The quartet performed songs from the new album Onion