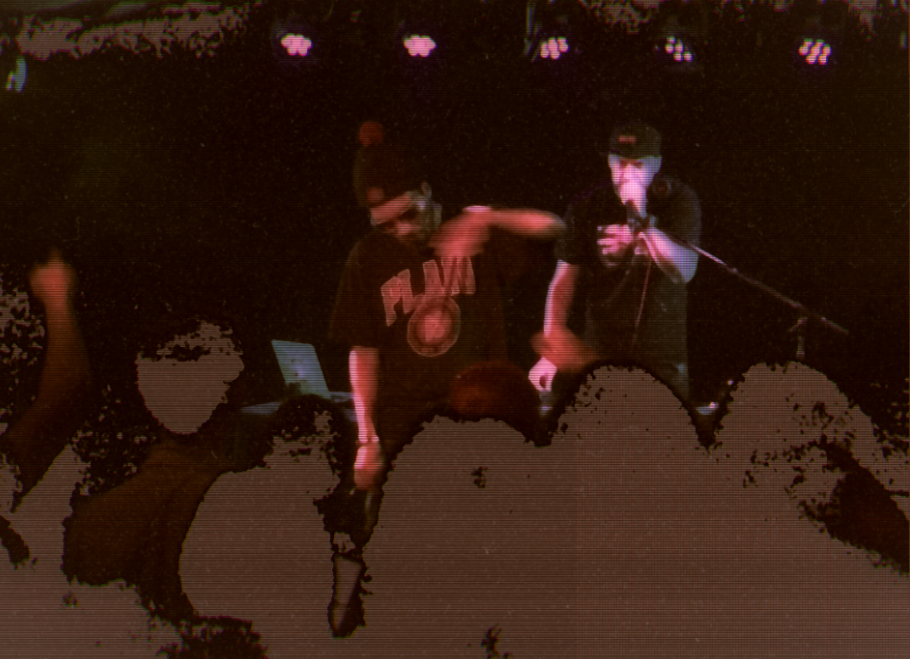 deL! The Funky Homosapien and Hieroglyphics producer Domino at Moe’s 3/12/2016

The central coast was given the opportunity to hear bay area hip hop legend deL! the funky homosapien on Saturday night as the Oakland based artist performed to a sold out crowd at Moe’s Alley in Santa Cruz. The concert was the last night of a short 7 stop tour dubbed the Underground Ohana tour. In Hawaian the word ohana means family and was set out to celebrate traditional music including artists from Hawaii and California joining together to cultivate a dope groove. 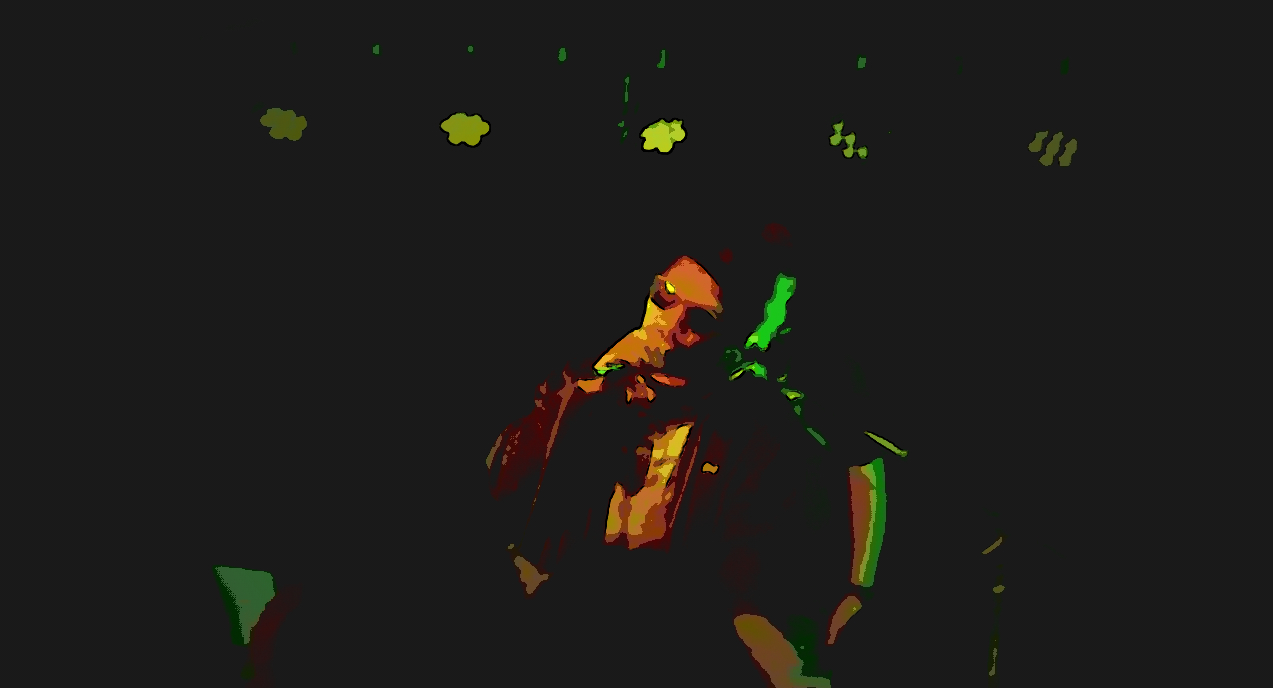 There were several opening acts (members of the Ohana) including Scarub, Pure Powers, Darrow, Labrat and Grow Theory, a new band featuring A-Plus from Souls of Mischief and Knobody. Together they pulled off one of the tightest sets I’ve seen in quite a while. Grow Theory took us way back with a set including tracks from Souls of Mischief’s classic 93 til Infinity as well as some classic Hieroglyphics cuts that had everyone dancing and feeling alright. 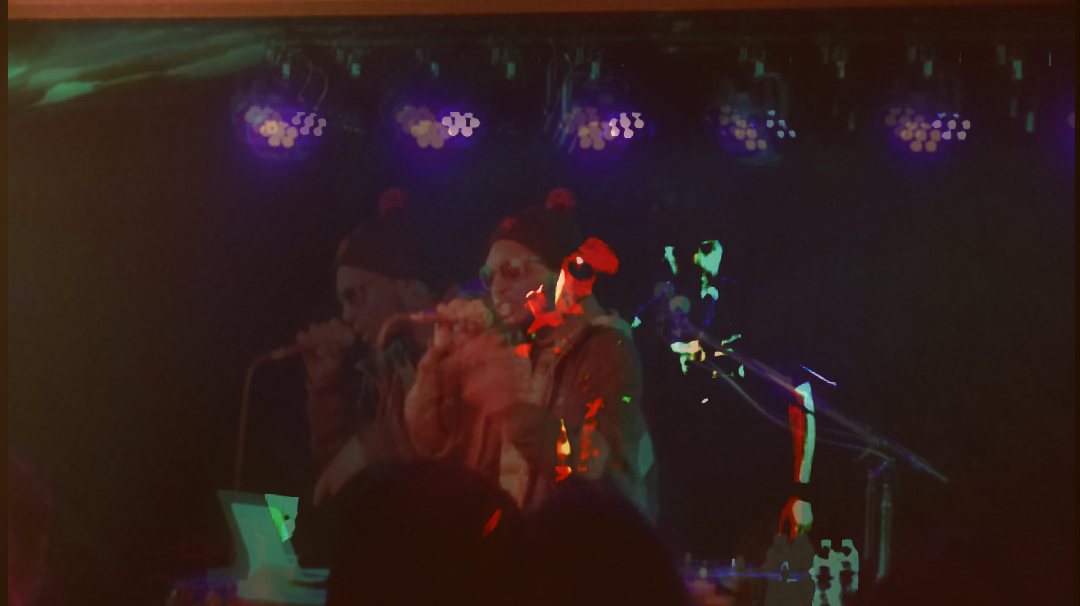 deL! also mixed his set up by performing much of his classic tracks from his career as both a solo artist and with the hip hop super groups Deltron 3030 and Hieroglyphics. Joining both deL! and Grow Theory was DJ/Producer Domino. 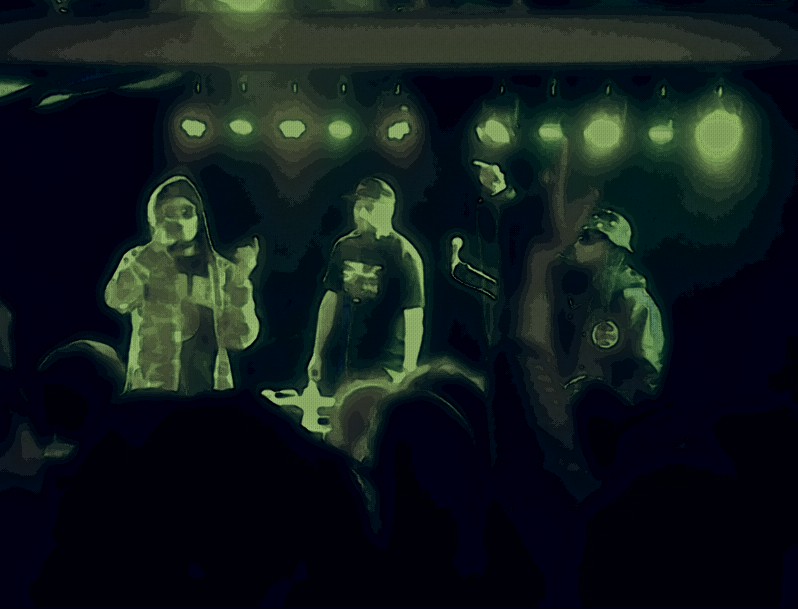 deL! took the audience way back to his first recording I wish my brother George was here by performing Dr. Bombay and Mistadobalina. He reminisced on the early days by giving a shout out to DJ Pooh (producer of the 1991 debut). 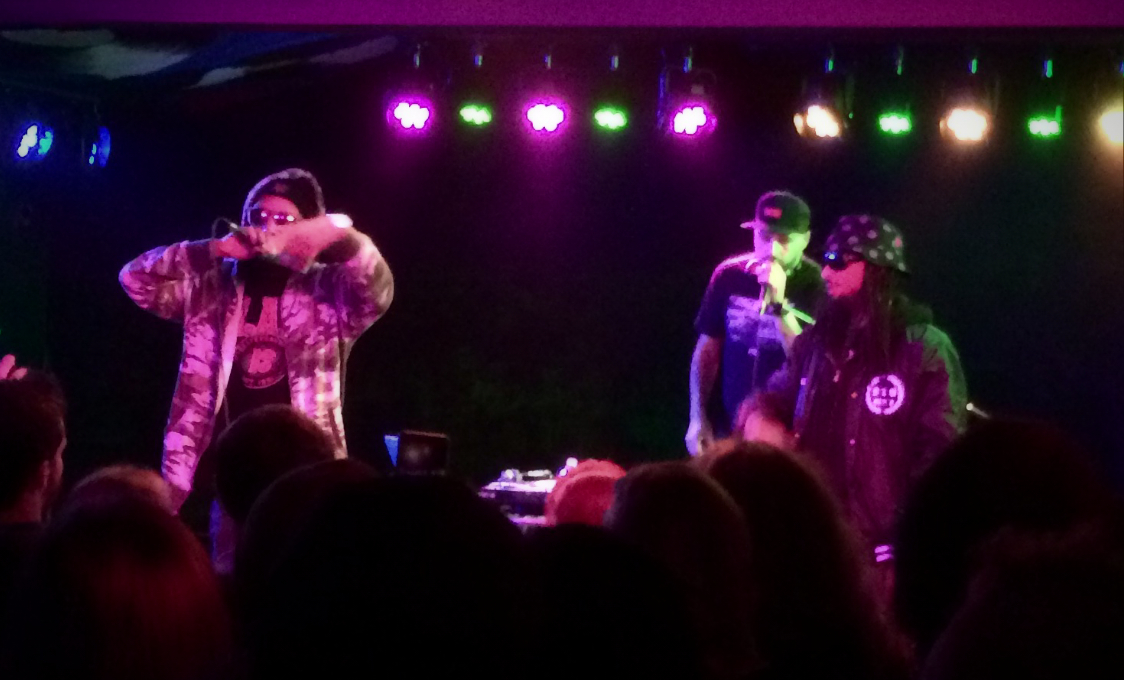 deL! also performed the title track from his second recording No need for alarm as well as Boo Boo heads from the 1993 follow up. It’s worth noting that in his second record was when deL! really came into his own and you could tell there was something special going down in Oaktown. This isn’t meant to take anything away from his first recording which is a solid slab of  funk and hip hop, this is simply to say that Hieroglyphics essentially was stamped all over his sophomore No need for alarm recording when it dropped. 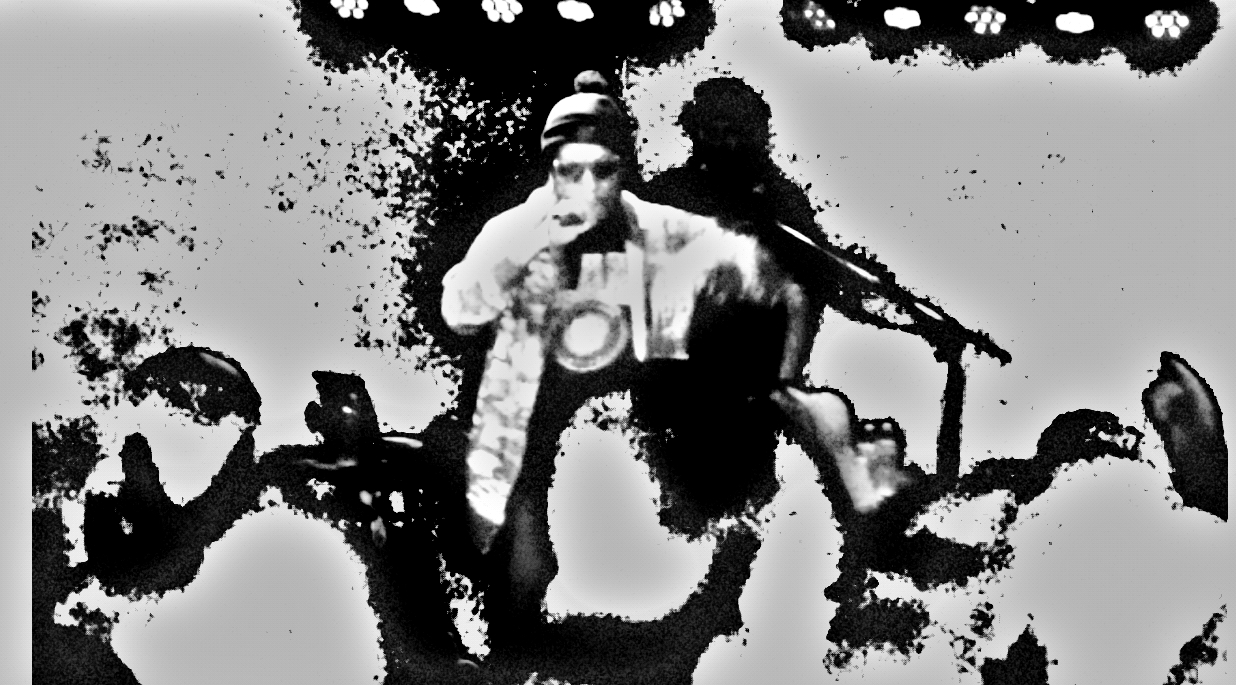 deL! The Funky Homosapien cutting it up in Santa Cruz

We also rocked it to the cuts Virus and Positive Contact from the now classic 2001 release Deltron 3030. There were good times to be had at Moe’s on Friday, even a little rain couldn’t hold the crowd back from the Ohanu spirit being swept in from stops in Oahu, Maui and the Big Island in Hawaii and from the Grass Valley regional town of Nevada City, California. At one point someone thought it was a good idea to go up on stage with deL! but it was all good and he was escorted back into the crowd, feeling maybe a bit foolish for trying to make the most of the moment. 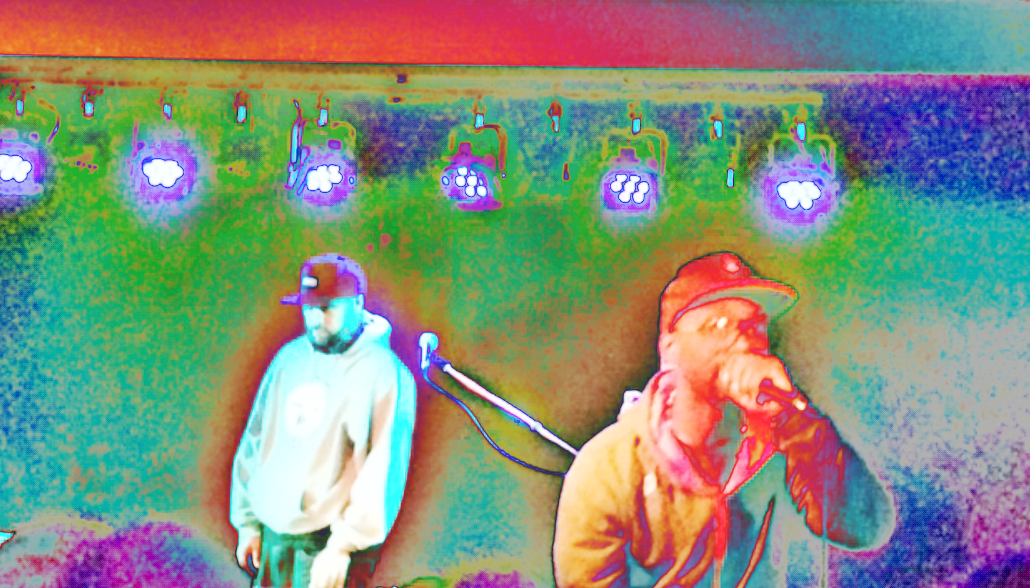 The bay area is sure mad about deL! and Hieroglyphics as well as all of the history and related acts including Souls of Mischief and Casual. We’re very fortunate to have artists such as deL! and A-plus who consistently bring it with clever lyrics and body shaking funky beats. 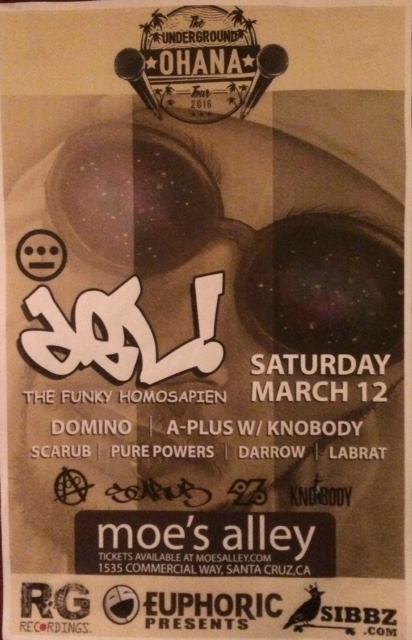 deL! The Funky Homosapien performed at Moe’s Alley in Santa Cruz on 3/12/2016