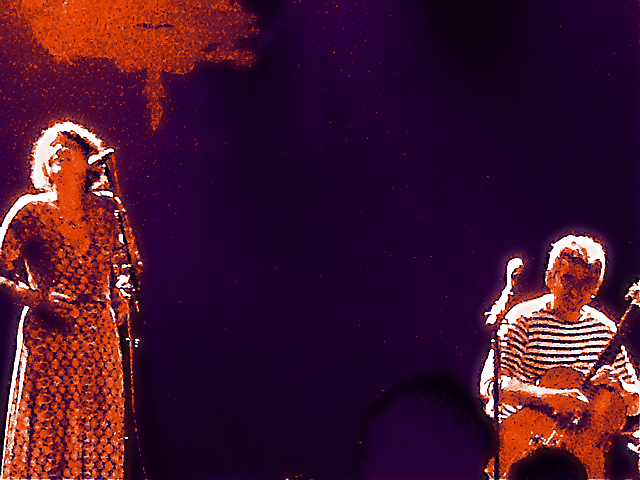 Iva Bittove and Paolo Angeli perform at the Respect Festival 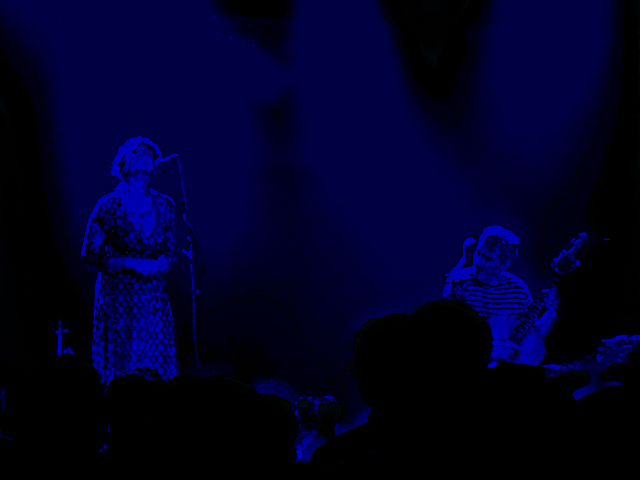 Independently, both Iva Bittova and Paolo Angeli are well known for leaving audiences  spellbound by the energy and beauty of their music. Bittova, from the Czech Republic and Angeli, from Italy recently performed together at Palac Akropolis in support of the Respect Festival in Prague. 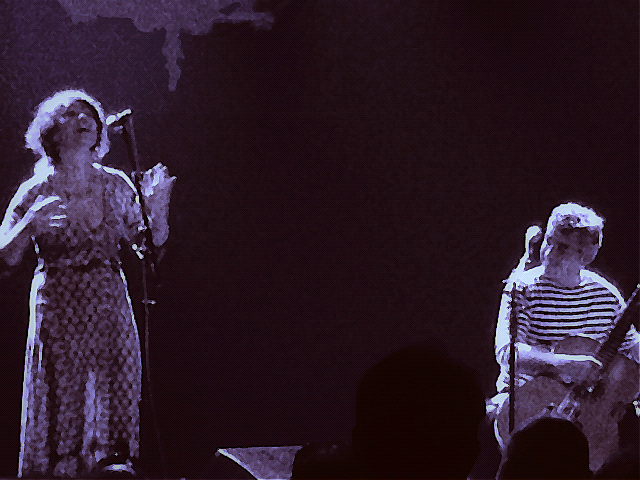 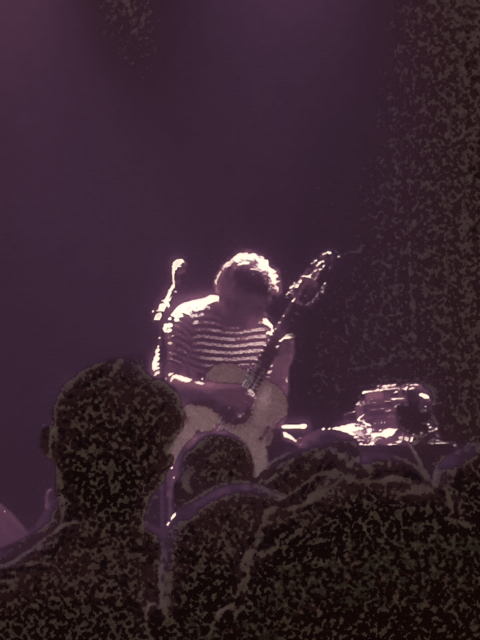 Paolo Angeli has also recorded with many of today’s best known improvisors and both Angeli and Bittova have independently worked with jazz percussionist Hamid Drake. Angeli performs on a Sardinian guitsr that he has modified to add new dimensions to its sound. The modifications include foot pedals used to make movable mallets tap the strings at the base of the guitar thus making a percussive sound. He also has added an electric turning device that spins on the strings sound a bit like a cross between a dulcimer and hurdy gurdy.  These,  and other modifications allow him simultaneous playing of both a lead and backup part to his songs either by picking or use of a cello bow. 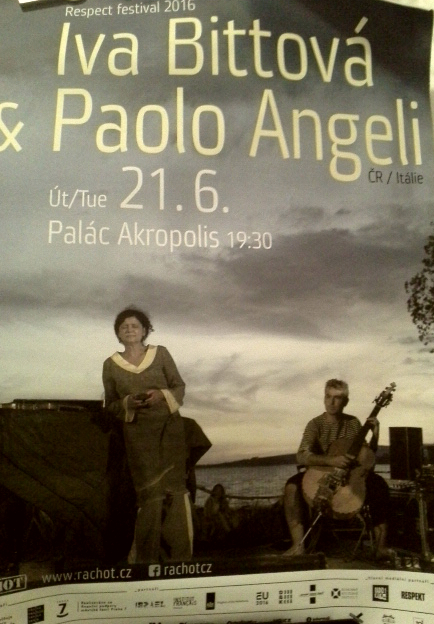 On Monday night’s performace the duo played several songs from Iva Bittova’s Bile inferno and Ne nehledej. From Bile inferno Sto let and Zelini Vinececk. The two also performed a variety of improvised songs as well as a traditional Czech song and a traditional Sardinian song. The audience was excited to see this rare collaboration of two great musical minds.